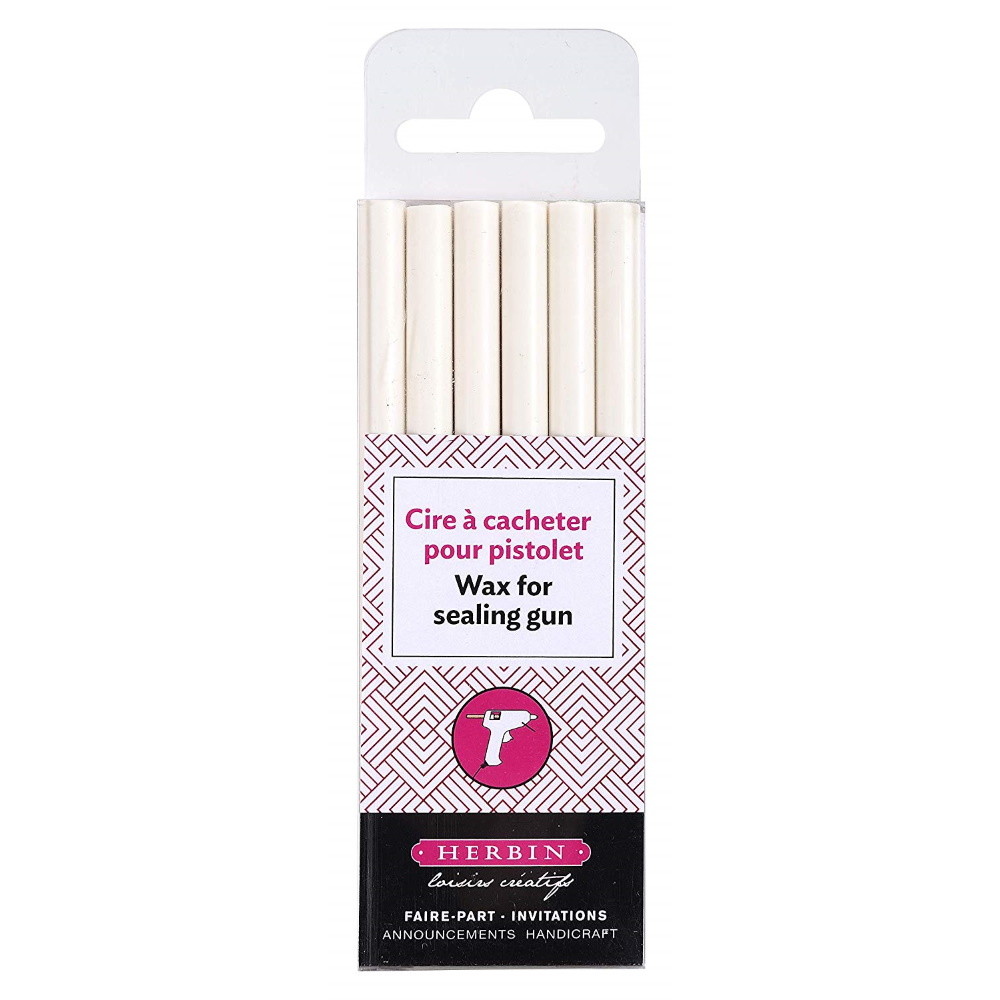 Possibly the easiest way to get started with wax seals, these wax sticks can be used in the J Herbin wax gun (and in many low temperature glue guns)

This wax is flexible and suitable for use in the modern postal system.