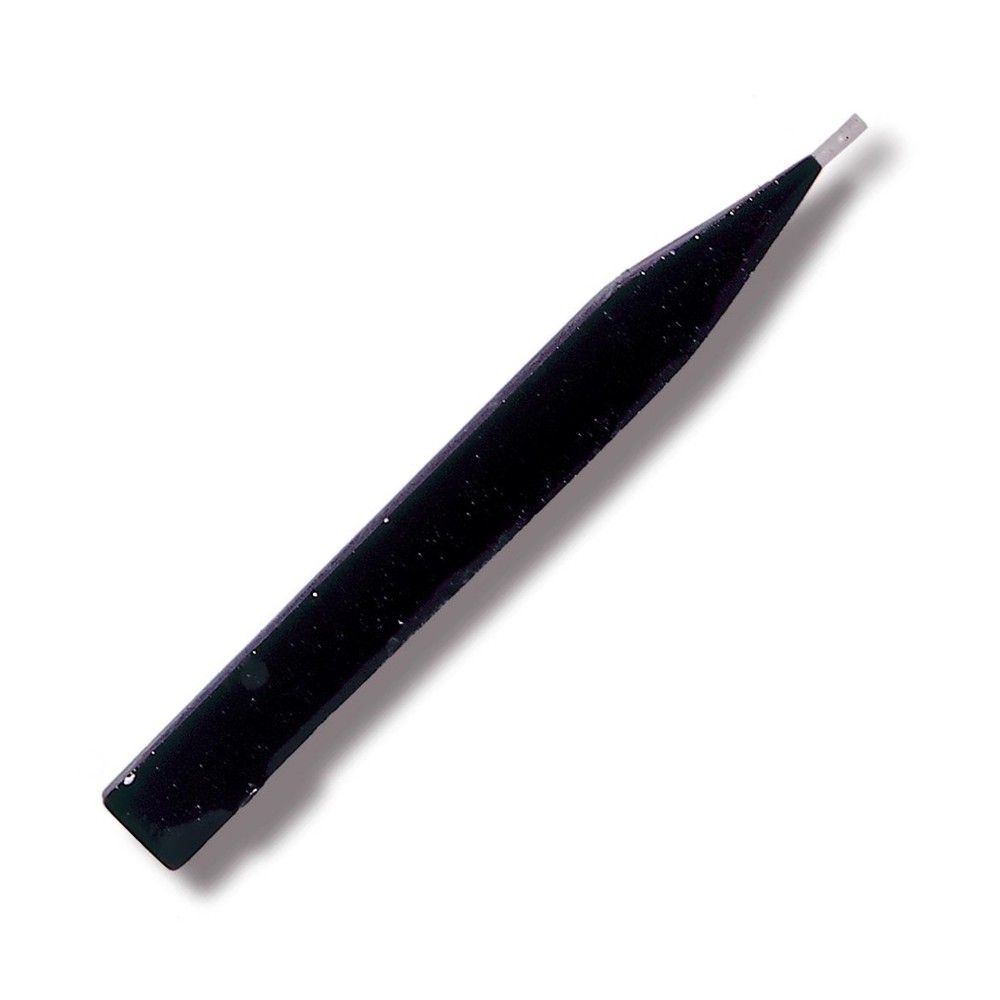 These wax sticks with their own wicks where traditionally used to seal royal documents. J. Herbin sealing waxes take razor-sharp impressions and hold their sharpness through the years.

The wax used in these sticks is designed to harden brittle. In this way it can be used to seal documents and mark them as being unopened.

In a modern context, this means that this wax is not suitable for use on the items that will be sent through the post, as it will not survive the modern postal sorting machines.

For the sealing of posted material use the flexible wax option.

Price is for one box of 5 batons.